US Government Health Agency – Migrating Analytics to the Cloud 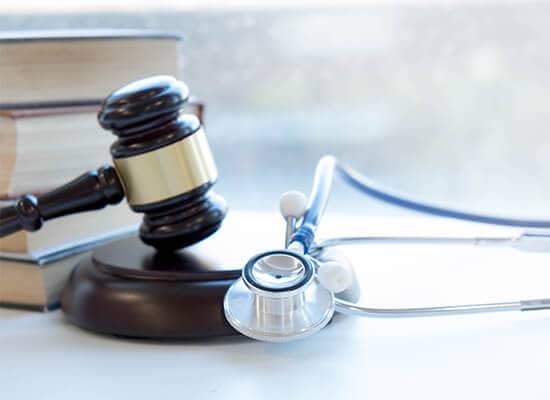 The Customer is a United States government health agency charged with ensuring the well-being of the American people with respect to public health, medicine and social services. Headquartered in Washington D.C., this agency handles highly sensitive personal data at eight divisional, ten regional and hundreds of branch offices throughout the US.

The Customer was using a legacy on-premise data warehouse and business intelligence (BI) application, which were not fulfilling their business needs for several reasons. First, the data warehouse was not truly enterprise-wide, as certain data was siloed.

Second, the system was unable to solve important use cases involving multiple data subject areas because it lacked the scalability needed to introduce new data sources. Third, the data warehouse and BI toolset were antiquated and incapable of supporting modernized artificial intelligence/machine learning (AI/ML) or integrating with the different BI/visualization tools being used across all agency branches. Finally, the agency’s on-premise infrastructure was cumbersome and costly to maintain.

The legacy ecosystem was built around a database running on Sun/Solaris platform, which was a candidate for an upgrade, at the very minimum. The ETL ecosystem included shell scripts and Informatica. The reporting environment included Crystal Reports and BusinessObjects, with newer tools like Lumira being used in development.

The migration effort involved two key changes: changing the database to SAP HANA and moving the infrastructure to Amazon Web Services (AWS) Cloud, both of which produced a cascade of changes to other components. The database change required data to be ported, but changes to database code, including procedures and triggers, was a much bigger part of the effort. In addition, custom shell scripts required resources to port on to HANA. The COTS products in the ecosystem moved over to the new environment relatively easily given support for HANA, although the few custom extensions needed porting. Overall, the testing effort was significant.

The ultimate goal of the project was to create a data hub that would allow users to get timely access to relevant data sets and be capable of supporting the various BI/visualization tools going forward, as well as machine learning being used in different branches. The Customer needed a trusted integration partner to build a new state-of-the-art infrastructure-as-a-service (IaaS) solution, and also to provide configuration management, systems engineering, enterprise architecture, lifecycle implementation and security/audit readiness support. The Customer selected the mLogica team for this critical initiative.

The task involved migrating the Customer’s current on-premise legacy data warehouse environment to SAP HANA in the AWS GovCloud infrastructure. The main premise for this selection was to safeguard the highly sensitive personally identifiable information (PII) in a tightly secured environment, as well as host the workloads in a more scalable and flexible cloud infrastructure. 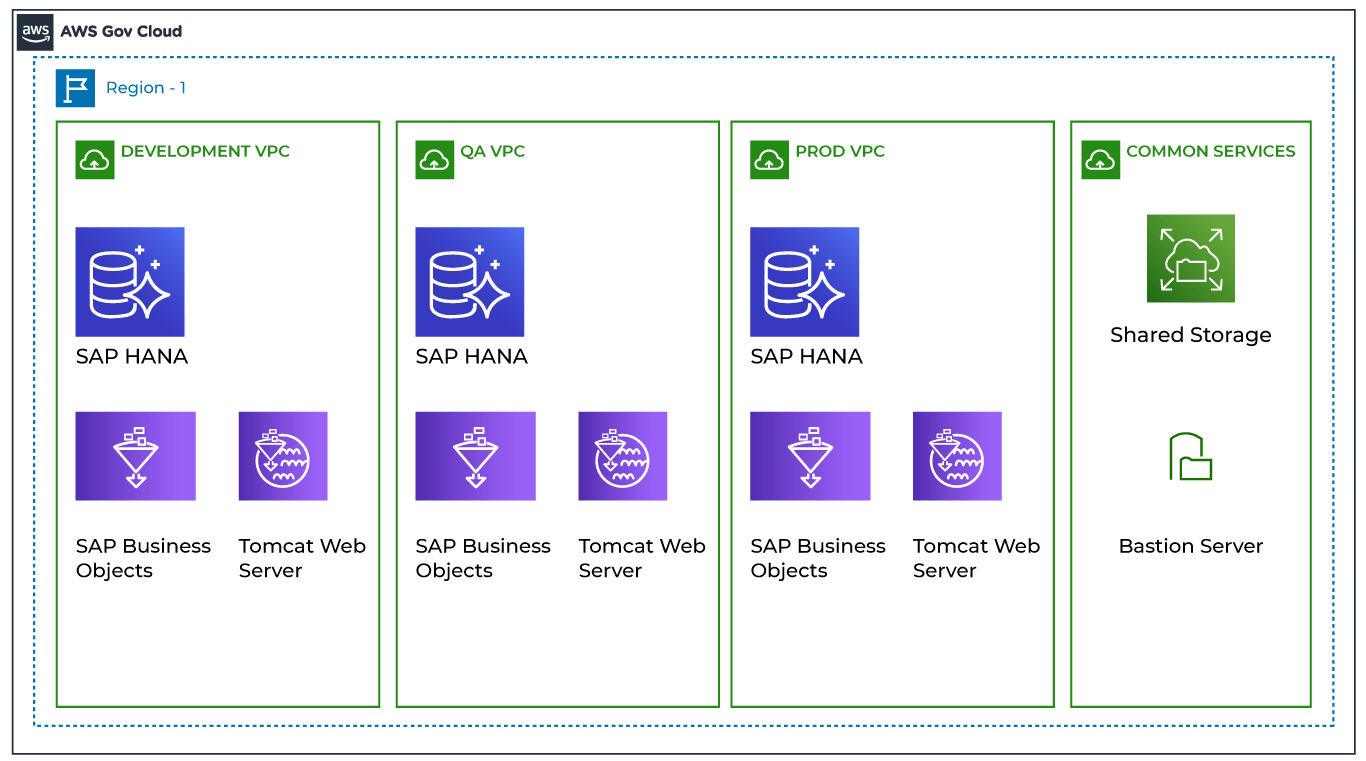 The analysis provided the team with a clear roadmap to seamlessly migrate the data and workloads to the target platform, plan for configuration management and ensure that all required changes were included in the migration. In addition, the team analyzed the risks and evaluated the challenges to learn about the technical hurdles that might affect the migration.

The team then proceeded to the implementation stage. The first stage was provisioning the cloud infrastructure that was deployed according to the Customer’s current capacity and usage trends. Next, database migration architects initiated the migration using mLogica’s automated migration tool, which allowed them to replicate the database objects in SAP HANA, modify the ETL objects and port the SAP BusinessObjects universes and reports to the target state SAP HANA Cloud database.

The database migration architects then moved to the test environment, which was divided into three phases: unit testing (UT), system integration testing (SIT) and user acceptance testing (UAT). In the UT phase, the team tested the different application modules to make sure they were operating at optimum level.

During the SIT phase, the team tested the end-state architecture, which included the different hardware, software and system components of the AWS GovCloud. Finally, the team worked with the Customer’s end-users to perform the UAT phase; validating that the database and reports were correctly converted to the HANA Cloud environment and the overall database environment would fulfill all real-world requirements.

After successfully migrating the legacy data objects and existing BI application to SAP HANA, hosted on AWS GovCloud, the Customer was able to free their business processes from operational hurdles and enjoyed a host of benefits.

One of the key implementation roadblocks was the migration of half a terabyte of highly sensitive data from the legacy database to the AWS platform, which had to be done in a secure fashion. The AWS secure network and access features allowed for a highly parallel, database-to-database porting of data, executed for each landscape, at various points in the migration.

A key benefit was a path to retiring existing infrastructure that was in need of upgrade, but had significant associated up-front costs. Moving to the cloud smoothed out the investments, allowing for more functional improvements in the data hub capabilities.

Modernization eliminated recurring support costs associated with legacy equipment and applications, providing greater stability and protection of the Customer’s data and improving data-driven decision-making through the use of more advanced and efficient technology resources such as BI. Hosting on the AWS GovCloud reduced total cost of ownership in IT, improved accessibility for users, added flexibility to how the Customer uses their IT resources and delivered greater IT expertise via mLogica managed services and the cloud ecosystem.

A leader in migrating heterogeneous, complex, mission-critical legacy on-premise database environments to the cloud, mLogica uses their proprietary STAR*M automated migration software suite to maximize efficiency and ROI for each engagement. mLogica solutions for mainframe data migration and refactoring legacy applications are enhanced by our managed services, which have been adopted by Oracle, SAP and AWS partnerships as part of their go-to-market strategies. Learn more at www.mLogica.com.