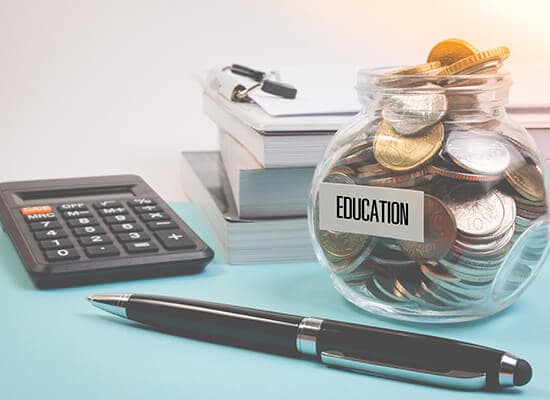 The Customer - a national vocational education and licensing company for the insurance and securities industry - was running an older, unsupported version of MySQL which could not be upgraded despite mounting performance problems. mLogica was brought in to assess and analyze their current MySQL environment, then suggest and implement performance and tuning recommendations.

Based on our analysis of the Customer’s database environment and the inability to upgrade that particular version, mLogica’s team concluded the best option would be a MySQL Cluster setup which would provide high availability and high throughput with low latency, while allowing for near linear scalability with the existing MySQL v.5.1. Based on that assessment, the team downloaded the MySQL NDB (Network Database) Cluster software, then backed up the existing source database in advance of the target setup on the Customer’s two datacenters.

Accordingly, an mLogica assigned DBA installed the MySQL Percona XtraDB Cluster - 3 Node Cluster with sharding (partitioning) for production and a 2-Node no-sharding Cluster as a test environment. The source database was restored to the new Cluster and extensive BCP/DR testing was carried out for both production and test, as well as Application Connectivity to the Cluster Database. Once testing was completed, the cutover from test to production was carried out and backup of the target cluster database configured and accomplished.

After cutover from test to production, the Customer experienced a sizeable improvement in performance and mLogica continued to provide post-cutover support to smoothen out and improve implementation.